So I’ve been making a CD, Heart is a Tower,  for over a year. And it’s been quite a journey. 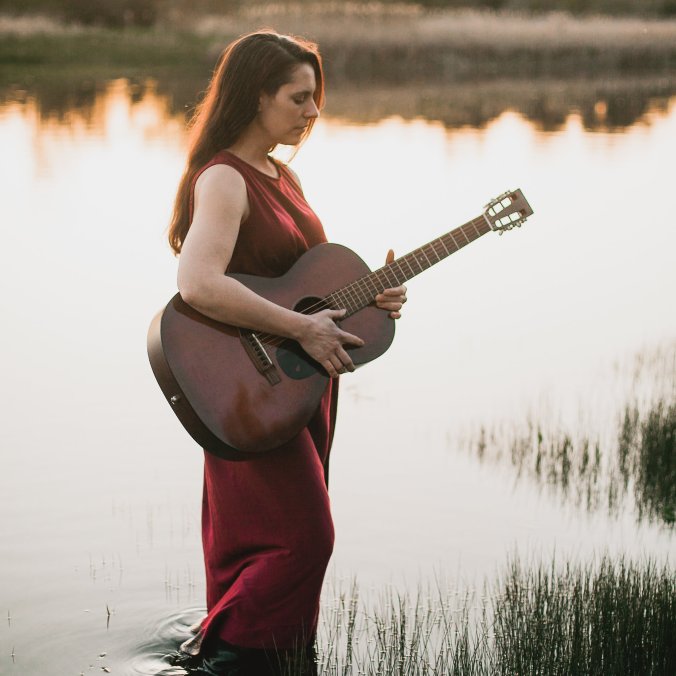 It started in fall 2017 as a small, intimate (and inexpensive) project to take some “B” side songs and throw together a CD which I wouldn’t necessarily promote very much. I knew I wanted to do a full production album in late fall 2018 and I was saving some of my better songs for that. My friend Tanya offered to record it and we got started, with guitar and vocals. But then I wanted harmony. And then fiddle. And then percussion….and then…. it was more of an album.

Around February I sent a friend request to some guy I’d never heard of but who I had heard was the music teacher at the school where my oldest son was about to start in the fall. I had heard that there was a state of the art recording studio and a hot shot Seattle based engineer (Steve Smith) there. So why not become buddies I thought?? 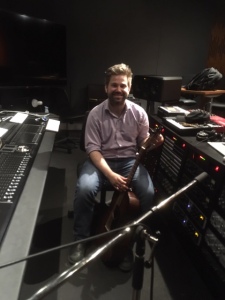 That guy, Jack Connolly, turned out to be a singer-songwriter and had had his own successful career. He was also really into recording. We hit it off right away and soon I was sending him a track from the album I was making. Well, he loved the song but was concerned about the recording quality (and then later, some of the songs I was including- or not including). Why put out an album of B sides that you don’t want to promote at this point in your career?  he asked. Why put out a CD that’s not as good as your first two?

Well the next thing you know, we’re re-recording the whole thing at the new studio, swapping out songs for the stronger ones and pulling in full drum kit, cello and fiddle and bass along with a bit of mando and banjo. 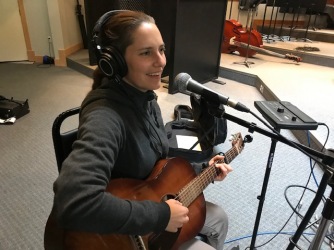 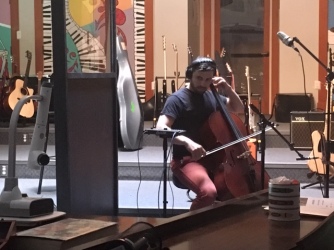 And so I will DEFINITELY be promoting this one. It’s full of songs that reflect a very personal (and prolific) time of my life, with songs of family (including a cowrite with my dad and a song of his!) and love and change.

The other thing that happened is that Jack asked me to produce HIS next album, which is exciting and a little scary. I get to choose the songs, help arrange and choose instrumentation. It’s been amazing so far (if a little scattering, what with working on my own album so much!).

And the fall out from all this working together is that we have begun to learn each others songs and even played a couple open mics last week. Kelly Nakasuka called us “Cowichan Valleys Hottest New Duo” lol. It certainly is easier to work with someone who lives in the valley, is such an exceptional musician and who loves my music so much. And oh, did I mention the AMAZING vocal blend we have??? So now we have some “duo’ shows scheduled before my CD release tour. Official release date is March 1 so stay tuned to shows near you!!